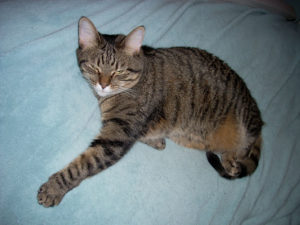 In the sincerest form of flattery I can muster at 9:45 a.m. I’m going to rip off two books I wish I wrote: Stuff White People Like and Sh*t My Dad Says. I’m still trying to think of a way to mash up these two and I clearly will need more time…and caffeine, because Stuff White People Sh*t really doesn’t sound that appealing. But I promise you it would sell well in Japan. They’re all about poo. I’ve been there. I saw the books and the charts (yes, there are charts). Almost bought the keychain but then thought better of it.

So instead, I’m going to write about Stuff My Cats Like. Today anyway. Mostly because living with cats isn’t just a choice, it’s a way of life. That’s deep thinking, people.